Namaste dear yogis. Welcome to Varkala, the absolute kingdom of Ayurveda. We are nestled in a palm tree jungle bordered by one of the most stunning cliff beaches in the world. We aim to support your personal journey with daily yoga classes, Ayurveda therapies and spiritual ceremonies, all dedicated to your happiness.

Adishakti offers an authentic blend of Ayurveda and Yoga courses for beginners and advanced practitioners. We focus on the traditional aspects of yoga. We feel that the yogic culture is losing its limbs. We empower traditional practices (bandhas, kryias, mudras lifestyle, yamas, niamas) and we believe that yoga and Ayurveda are like sisters and are linked together. This is the reason why our courses are based on this combo. We teach and share with our students how to live and build-up the ayurvedic lifestyle with authentic knowledge and wisdom.

Founded in 2010 by three yogis, Adishakti is a passion project dedicated to spreading the knowledge of yoga around the world. Our masters have more than 10 years of teaching experience, with International Certification. The school offers 100, 200, 300 hours Hatha Teacher Training Courses registered with Yoga Alliance USA and Ayurveda Courses in India, Iceland, Nepal and Australia.

The story behind Adishakti Yogashala

Adishakti is above all a spiritual, love and friendship story between three yoga soul mates. One from the North, one from the South and one from East of India. They didn’t know each other; they came from different states of India and no one was planning to become yoga masters. However, the universe brought them together to build this school and spread the wisdom all around the world. ‘Tradition, love and spirituality’ make up the foundation of our mission.

Manoranjan started his career as an ayurvedic cooking chef and massage therapist mostly in Rishikesh yoga schools then all over India. He discovered the yogic path at this time and added a string to his bow by becoming a yoga teacher. Although he was giving yoga classes to TTC students, his cooking passion brought him to teach and help the kitchen whenever he could with ayurvedic delicacies…
Then, the universe brought Anil on his path in this same kitchen. They were both doing karma yoga and became close friends.

In 2017, Manoranjan was invited by his brother Jitthu to give drop-in classes in Pachamama, his family homestay in Varkala. Anil decided to follow his master in South India to learn more about Ayurveda.
The trio was completed after meeting Binoy, an authentic yoga practitioner who grew up in ashrams. After quitting the monk life track, he met Manoranjan in Varkala and they immediately and spiritually connected. Binoy started helping the homestay in digital marketing. 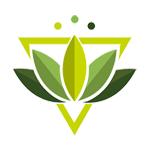 Yoga and Ayurveda Retreats for all the age groups 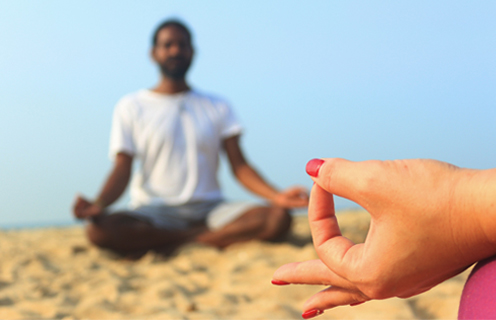 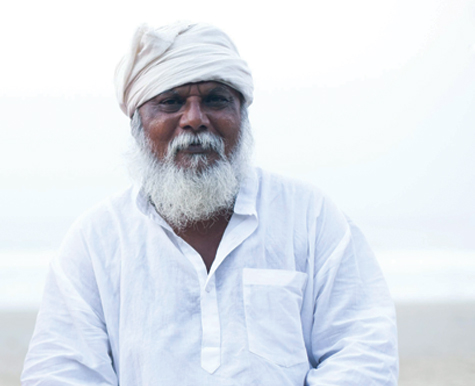 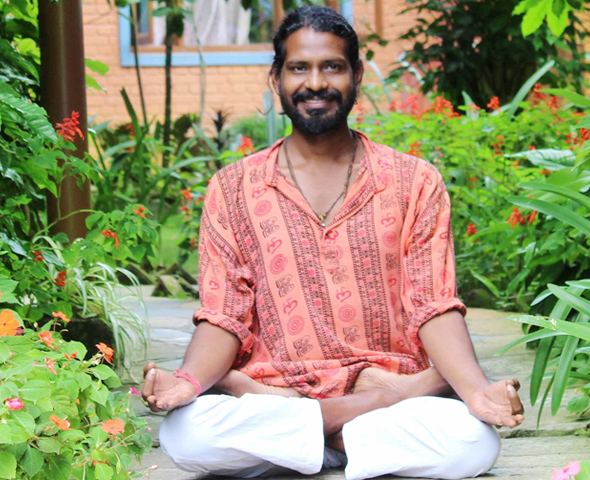 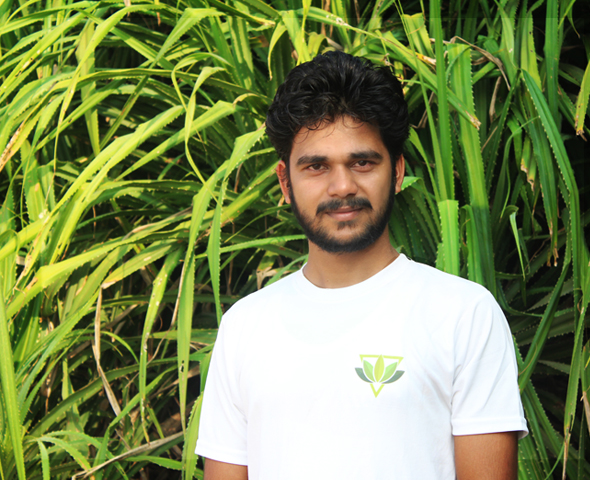 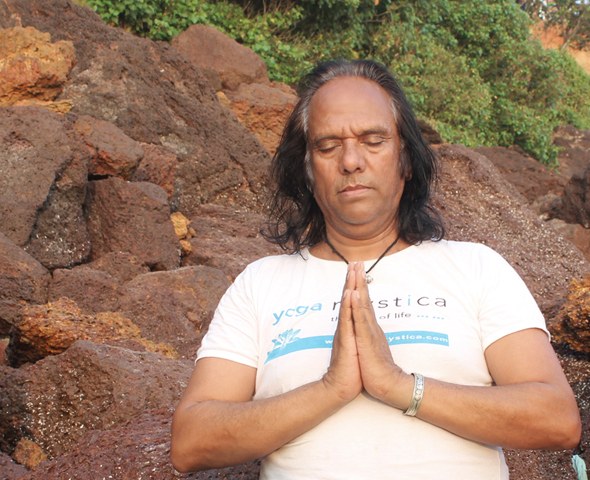